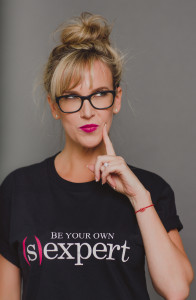 10 thoughts on “Catch and Release: The Scrapbook Guy”